You Do Not Have To Believe Everything Your Mind Tells You 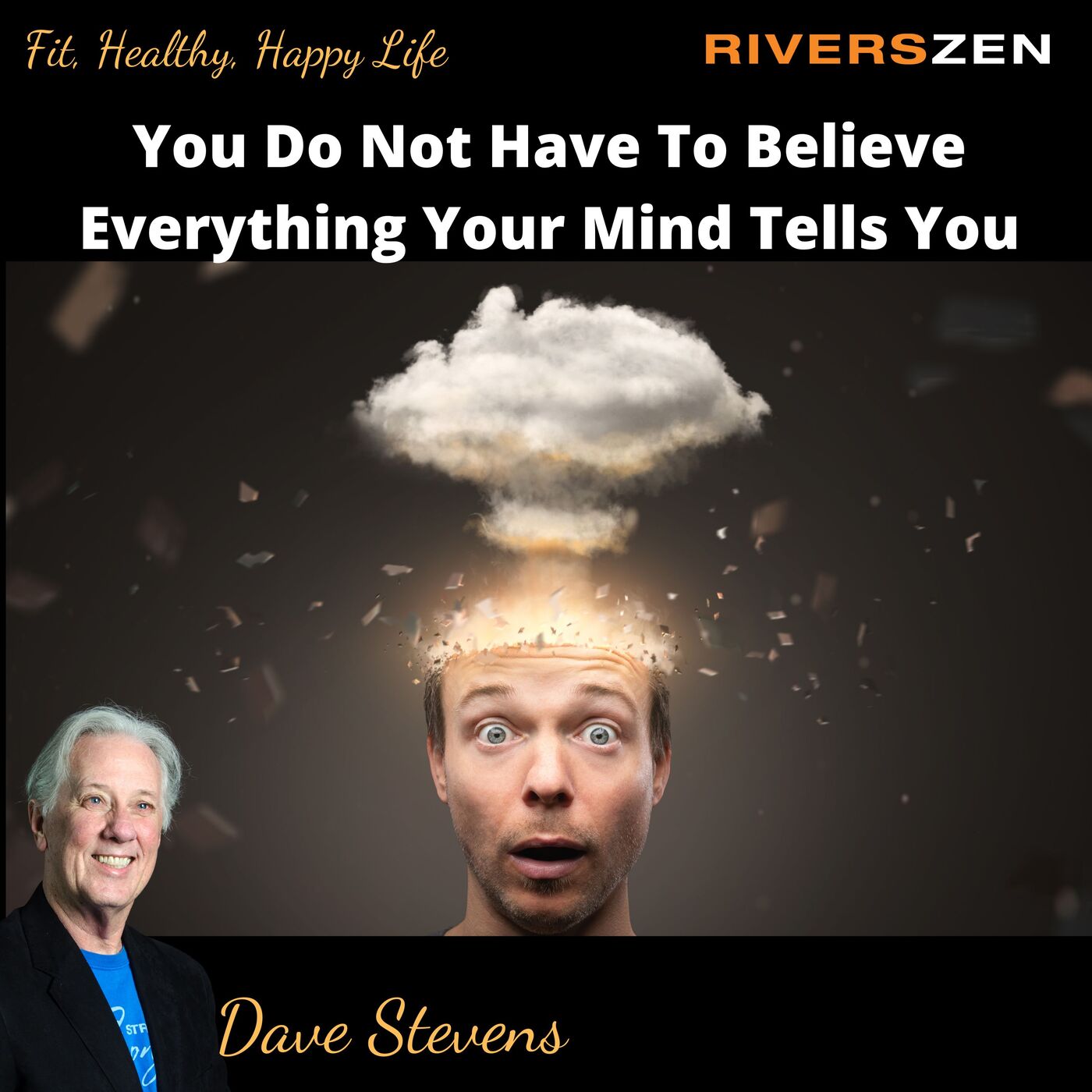 It's true you absolutely do not need to mindlessly believe everything your mind tells you. In fact it might actually be wrong most of the time!

Subscribe To Podcast
Leave a Review
Help Spread The Message

This is such an interesting thought... for years, I've highly recommended that you question pretty much everything, especially about your body and physicality. Question medications. Don't let your doctor just write you a prescription, you know, Hey, you have a problem here, take this pill.

Question workouts, listen to your body. When you have a workout guru who is telling you to do something, that this is the absolute number one best fix. Question that. Really listen to your body, really pay attention. Pretty much anything and everything... really in the world, not just to do with your body.

Really give a critical thought to it. Don't just be a mindless sheep following along doing what the masses are doing.

Well, I'm gonna ask you to question one more thing. That's your mind.

Because believe it or not, you do not have to believe everything your mind tells you.

In fact, I would recommend that you don't believe everything your mind tells you because most of us, our mind is insidious. It's terrible. It just recognizes the negative because it's trying to protect you.

Don't get me wrong. Your mind is a wonderful thing, but it's, it's in protective mode most of the time.

Do not listen to it.

Think about it. Think about it because you're going to find out that you are worthy and you probably are fast enough and good enough. And if you're not, you can get there.

Don't let your mind tell you that you are a failure.

Don't listen to it. Because you don't have to believe everything it tells you because most of it is a protective mode and not the truth, not fact.

I question sometimes whether than your mind is even your own mind... I think it's programming from other people's minds throughout your whole life, wherever that came from your parents, your friends, your siblings, the TV shows you watch.

We're all programmed. So don't let that programming take over. Don't believe everything your mind tells you.

So today, would you pay attention throughout the day, and every thought that comes in, just say, is that true? Because I think you're gonna find most often it's not.

Look forward to talking to you tomorrow.